Redeem Code
Log In
0
Our site is temporarily unavailable. New registrations will be redirected to our sister websites. Existing students will have been sent next steps via email. If you have an urgent issue, please email us at support@thecampfirecollective.com
< Back to Experience
cameron_m Jun 15th, 2018 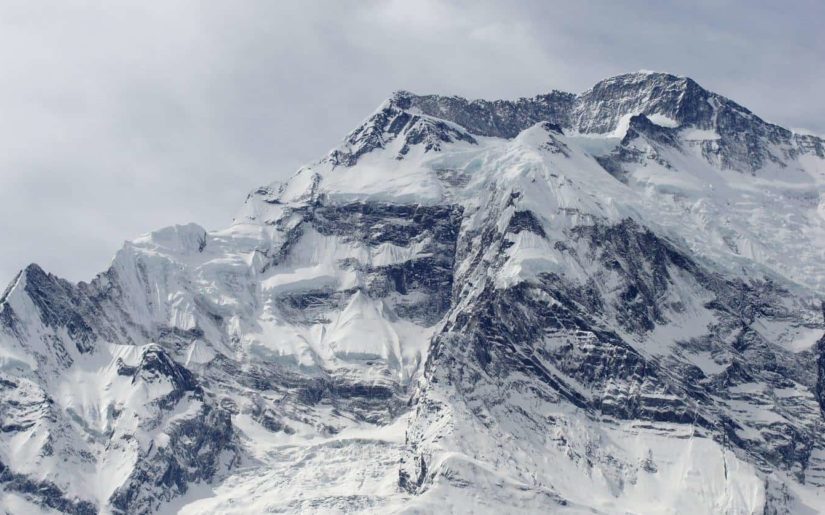 Alpe d’Huez is one of many ski resorts located in the French region of the Alps. During my stay, we would spend the first 2 hours skiing freely, we’d then have a class with a French instructor. Then 2 more hours of free-skiing. My story takes place on the 3rd day of skiing.

This story should be prefaced by mentioning that I was oblivious to the fact that ski bindings could become loose. I’ve never owned skis and at this time in my life I didn’t know much about them. Alpe d’Huez is a great resort for skiers and snowboarders alike. I’m not the best skier in the world but I was in the advanced group and had recently been taking part in “race training” classes. I was certainly a confident skier which is something that would change drastically as this day proceed.

One Ski Down, One to Go

As I mentioned, my knowledge of skis was little-to-none. You can therefore imagine my shock as while skiing in a line with the rest of my group. One sharp turn caused my left ski not only to come off but to actually start heading down the mountain without me. There’s very little you can do in this situation. You can shout, you can scream but by the time anyone turns round the ski has already passed by. Luckily, it hit another member of my group who held onto it. I tried my best to ski down on one leg.

At this point I didn’t think much of it so we headed down to meet our French instructor. I was still feeling optimistic about the day ahead. As we continued on the casual runs, my ski started coming off more often and I had no idea what was wrong with it. Bear in mind that I’m a Scottish English speaker and my instructor’s English was minimal. He was under the impression that I just kept falling. This was true to an extent.

Seeing this as a lack of balance on my part and not a major concern is what brings us to the top of Pic Blanc: 3330 metres/10,925ft high! This is where myself and the group learned that we were about to do our very first black run: ‘Le Tunnel’. This is considered the steepest black run in all of Europe and one of the scariest runs in the world. As we marched through the tunnel like penguins, the fear was beginning to kick in. If my ski was to fall off during the run, I’d tumble down a terrifying slope!

I now stood at the edge of this mountain-side and it seemed absolutely surreal. I was practically looking straight down and almost everyone was trying desperately to fall into the slope rather than away from it. That first turn was the worst and I’m not ashamed to say that I almost chickened out several times. There were moguls (bumps of snow) that felt almost as high as a person. I was all too aware that one sharp turn could send my ski into oblivion.

As the moguls lessen and the drop becomes less steep, I found myself relaxing. I began to ski straight down, building up tremendous and rather concerning speeds as I cheered at the top of my lungs. Luckily I made it to the bottom with my ski intact. But had I of been aware of the risk I was taking due to my loose ski, I would never have attempted Le Tunnel. Lessons to Consider: 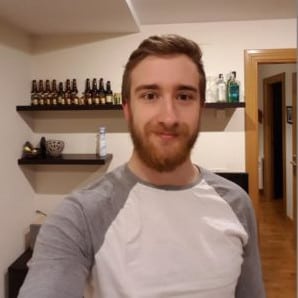 My name is Cameron Madden, an explorer, writer, outdoor enthusiast. I’m originally from Scotland but currently living in Spain. My passion in life is exploring the world and all the different cultures, activities and experiences that come with such a journey. I’ve reached the highest peak in the United Kingdom, I’ve skied down the steepest black run in Europe, and I’ve trekked through dense jungle and swam with bioluminescent plankton on the Cambodian island of Koh Rong. The world is my oyster and I look forward to seeing what else it has to share with me! 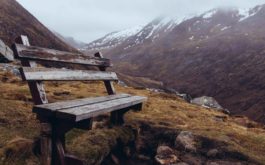 Ben Nevis: My Journey to the UK’s Highest Point

As Britain’s highest mountain, sitting at 4412.73 feet, Ben Nevis falls victim to some drastic weather changes. What was once an active volcano. 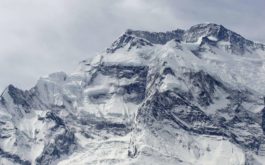 Alpe d’Huez is one of many ski resorts located in the French region of the Alps. My story takes place on the 3rd day of skiing. 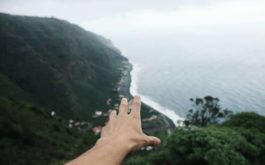 The geocaching craze is sweeping through North America. This fun and exciting adventure isn’t new and has in fact been around for nearly two decades! 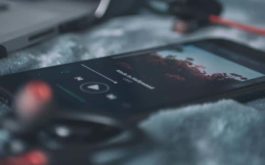 There are a lot of podcasts out there; choosing one or even a few can be frustrating. Here are some outdoorsy podcasts that you might like.